The Ceylon Heritage website is brand new, the pictures shot by the talented Norwegian photographer team Stine Mette Fjerdingstad and Halvdan Jarl Laugerud (stineogjarlen.com). Their mission were to catch the soul of Ceylon Heritage – our employees, their hand knit work, the social intercourse in the knitting centers and the vibrant colors of Sri Lanka. They succeeded. Indeed! 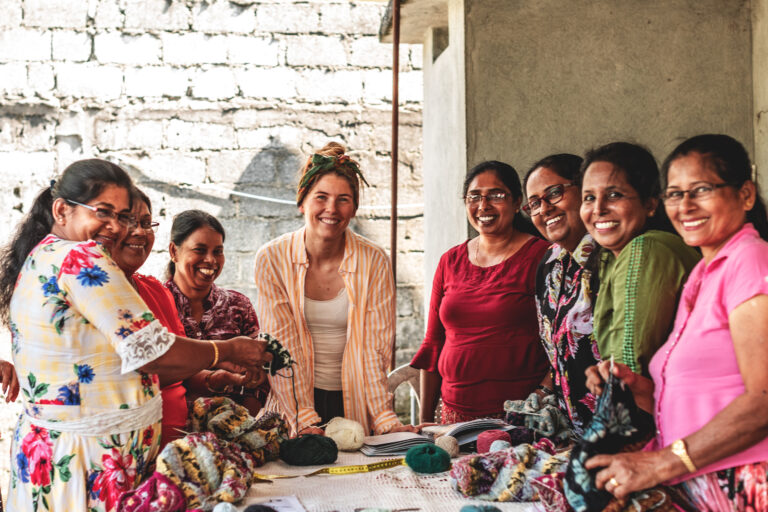 Stine and Halvdan visited Sri Lanka in 2018 and launched some beautiful shots during their travel on the island at @stineogjarlen. During the Fall 2019 we contacted them about our photo shoot project, and they were soon planning their next travel to Sri Lanka!
Uthpala and her team welcomed Stine and Halvdan at the Colombo airport on a Tuesday morning in February 2020 and very soon they visited the first knitting center in Negombo, The Hunupitiya Knitting Center (H1). Negombo is a small city north of the capital Colombo in the Western Province. 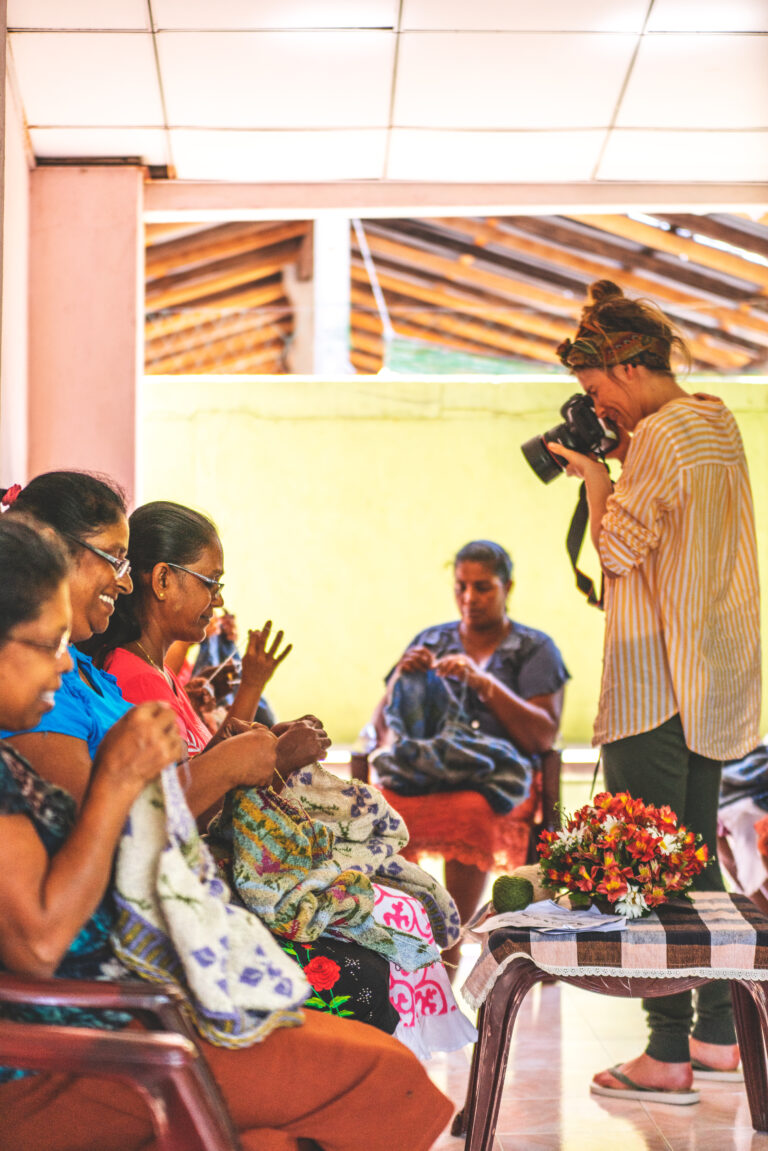 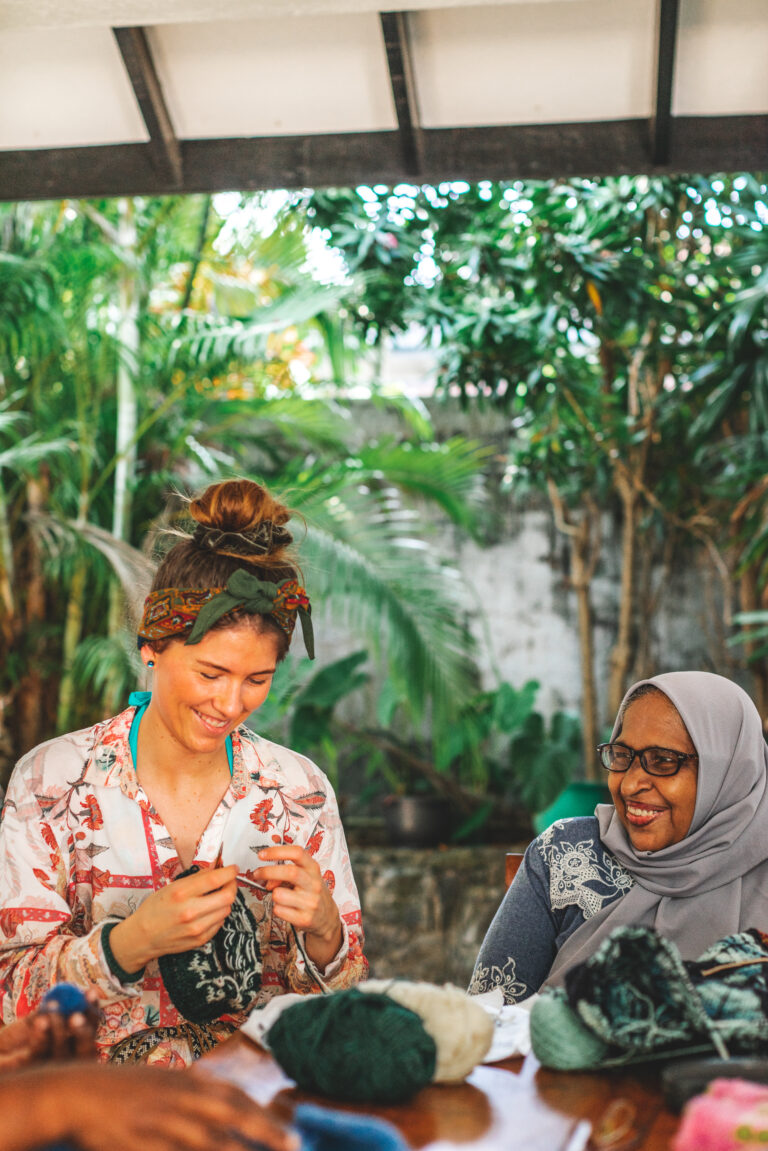 Stine and Halvdan made the following summary of the project:

“We had a lovely time visiting and doing the photoshoots at the Henupitiya Center, the Koswatte Center and the Head Office in Mount Lavinia. All your employees and staff were so sweet and welcoming. We were amazed to meet all the groups of so happy, social and really skilled artisan knitters!” 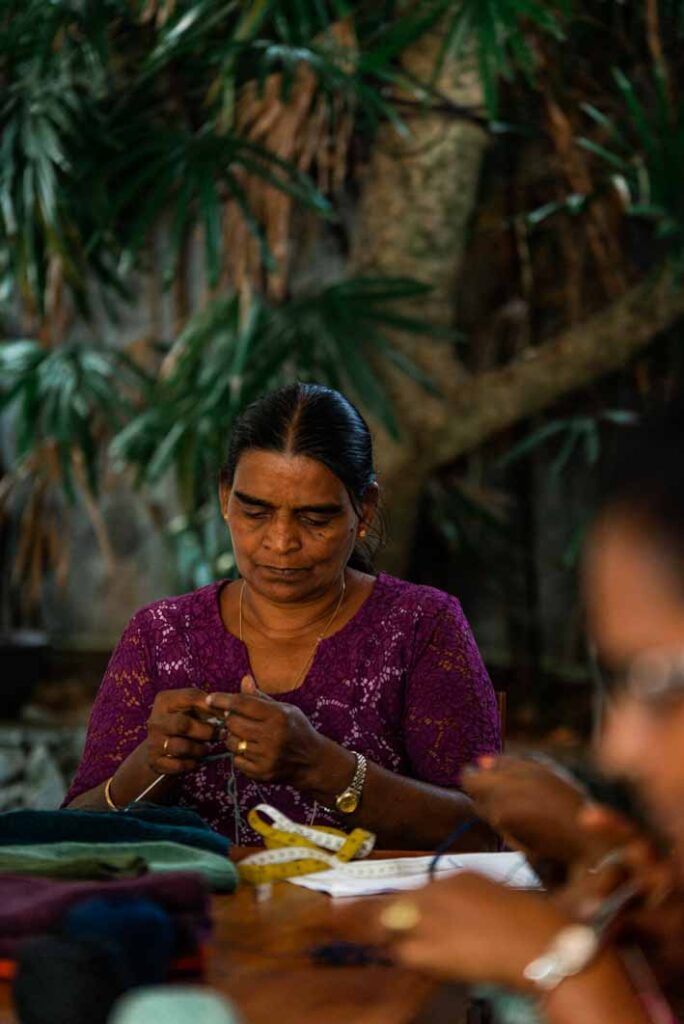 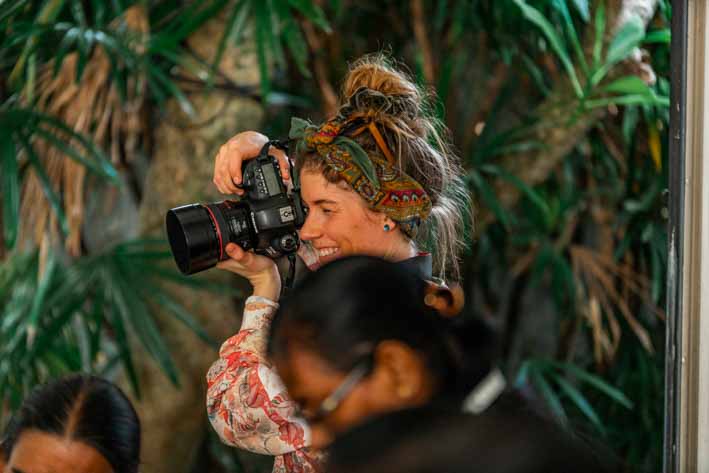 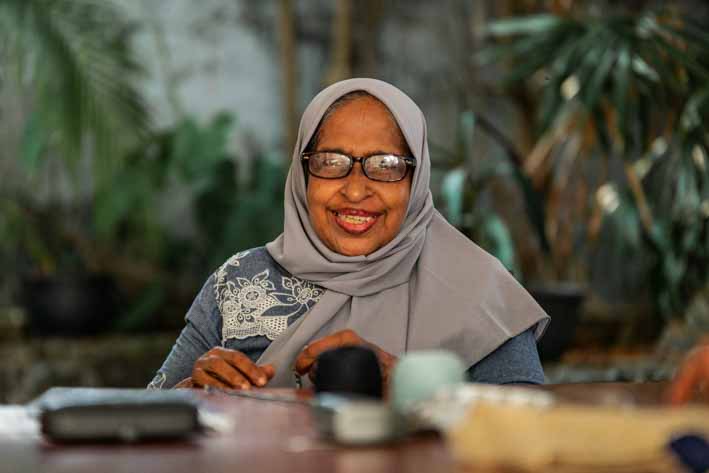